Valentines Day Date
How Did This Date Come About?

How did the Valentines Day Date come about? Why February 14? Why not some other date? 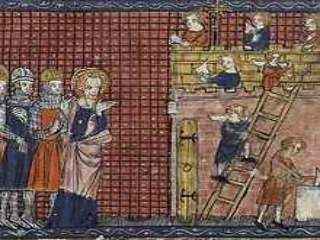 We're all familiar with the story that St Valentines Day is in honor of a kindly priest, St Valentine who was persecuted by the Roman Emperor Claudius as Valentine not only defied the Emperor's orders not to marry his soldiers, but then attempted to convert the Emperor to Christianity. Claudius thought that soldiers would be more likely to join the army if they were single but clearly Saint Valentine had other ideas and went ahead and married them anyway. For his defiance, Claudius had him imprisoned and then killed apparently on February 14.

It seems there may have been two other early Christian saints also by the name of Valentine, a Roman Saint Valentine, and Hieromartyr Valentine, the Bishop of Interamna (modern Terni). I've read that it seems these saints were recorded to have been buried on the Via Flaminia in Rome also on February 14.

The Catholic encyclopedia mentions a Saint by the name of Valentine persecuted and martyred on... you guessed it... February 14, in Africa.

Catholic and Anglican Churches record February 14 as the official feast day of St Valentine, the patron saint of lovers, although in 1969, Pope Paul VI removed St Valentines Feast Day from their official calendar.

Link To Medieval and Pagan Festivals

In Medieval times, it seems, birds were believed to start mating on the date of February 14, and this date is the link to ancient pagan celebrations of love and rebirth.

This date may have arisen from the ancient Athenian calendar where the period between mid-January and mid-February was the month of Gamelion, dedicated to the sacred marriage of Zeus and Hera.

In Ancient Rome, a festival, Lupercalia, was observed in mid February, from the 13th to the 15 th and this was an archaic rite connected to fertility. Another celebration, The Festival of Juno Februa, meaning "Juno the purifier "or "the chaste Juno", was celebrated on February 13–14. These legends seem credible as Christian feast days generally have their origins from pagan festivals.

It was Pope Gelasius I (492–496) who abolished Lupercalia replacing it with the date of February 14, in honor of the Patron Saint of Lovers - Valentine.

There are myths that during Lupercalia, Roman men and women drew names from a jar to make couples, and that perhaps modern Valentine letters originated from this custom. However it is also reported that this practice of drawing lots was not uncommon during the Middle Ages, with men drawing the names of girls at random to couple with them. It may have no link with Lupercalia at all.

The first recorded messages of romantic love is attributed to Geoffrey Chaucer in 1382:


"For this was on Saint Valentine's Day, when every bird cometh there to choose his mate."


It would appear that the practice became common from the 14th Century to send letters and cards celebrating love.

Amazingly, This Date is Banned

While we're familiar with the Valentines Day date of February 14, this is not necessarily the same date that is celebrated around the world. It sounds most unlikely, but the mostly Catholic Brazilians do not celebrate Valentines day at all and in some countries in the Middle East and in Malaysia, this Valentines Day Date is banned and couples monitored vigilantly on this date to ensure they do not break the law. 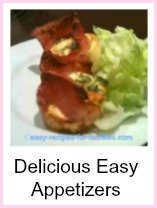 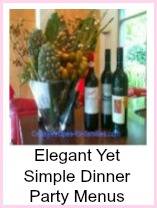 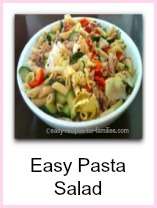 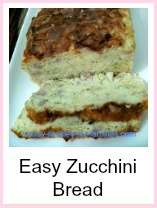 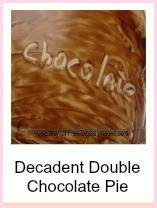