How To Cook A Roast
In The 17th Century

Want to know how to cook a roast in the 17th Century? Well, only the rich had delicacies like meat and vegetables and an army of servants in the kitchen to prepare the delicious offerings.

Then, there were no stoves, no ovens, no sinks and until a closed kitchen range was invented, a roast had to be cooked at a open fire.  Watch this video to see what is likely to be the first kitchen convenience. To make roasting easy and as a time saving device, little dogs replaced people in evenly turning the rotisserie.

How to cook a roast in the 17th Century?

To cook a roast in an open fire, the meat, most likely, mutton was skewered and cooked close to but not in the fire.  The skewer would need to be turned so as to evenly cook the roast.  So as to save time, and to make the job easy,  the ultimate kitchen appliance was invented - the skewer was attached by a chain to a treadmill into which was placed a willing animal.

The turnspit dog was specially bred as a long bodied short legged dog, to run inside a small treadmill called a turnspit or dog wheel which turned the meat.

This type of dog became extinct in the 19th Century, no doubt as their role became obsolete as kitchen ranges became more prevalent rather than cooking at an open fire. 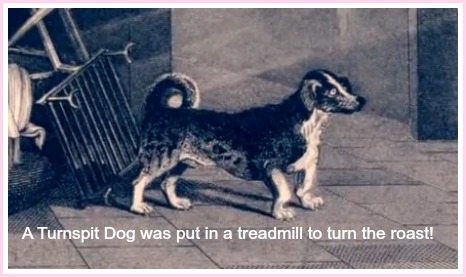 A little about 17th Century food

We know quite a bit about what people ate in the 17th Century from Samuel Pepys diaries. He kept the diary about his everyday goings for 10 years, recording for posterity life in the 1600's including recipes. This book, Pepys At Table has modern interpretations of 17th Century recipes and can be obtained from Amazon books.

It seems the rich imported chefs from Europe to cook at their country mansions and one can only imagine the social one-up-manship and competitiveness of dinner parties.

A favorite roast to cook in those times was mutton. It was only in the twentieth century that lamb became a popular meat as it used to be regarded as too bland in taste. 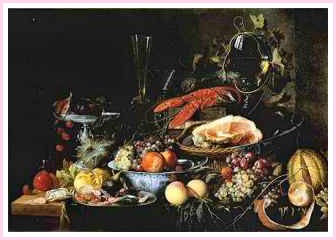 Richard Denning, a 17th Century historian shares that a typical feast would include:

He tells us that when Samuel Pepys saw the Great Fire Of London (1666) approaching, he buried his wine and Parmesan cheese - that clearly indicates what food was valued in those times!

Mind you, roasts and feasts were for rich folk and for the majority, their daily meal would have been a boring option of pottage, bread, cheese and onions. Pottage was a kind of porridge and if there was access to any meat or vegetables, this would be thrown in with the pottage.

Leave How To Cook A Roast in the 17th Century to be inspired by hundreds of delicious easy recipes! 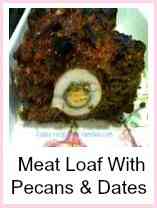 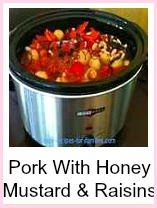 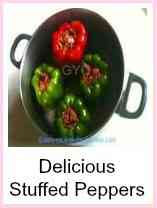 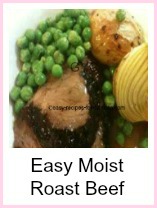 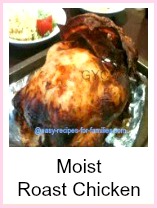