Burmah Road
A Heritage Recipe For An
Easy Rice Pudding 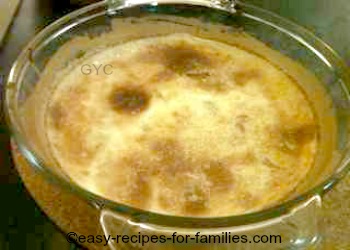 This easy rice pudding is a heritage recipe that my Dad enjoyed as a boy in Lancashire before WWII.  It's called "Burmah Road" no doubt named after Burma where rice was grown and sourced for markets in Europe.

Here is the original heritage recipe from
Grandma's Lancashire Cookbook

This is the effect we're after -  a creamy rice pudding with a crusty caramelized top. 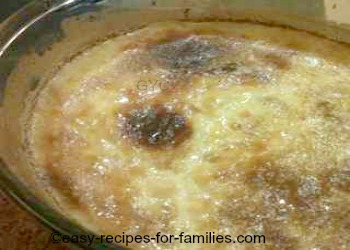 I tried this recipe over a couple of evenings this week and my husband says this is the best of all my collection of rice pudding recipes. This is now added to the repertoire of cheap quick easy dinner recipes and it is also a worthy inclusion to our easy dessert recipes.

Dad explains that rice pudding used to be called "Burmah Road" and that English families enjoyed this weekly as rice was part of their weekly food rations during the war.

Flaked rice is the term for broken pieces of rice and generally regarded as a poor quality.  It explains why the heritage instructions call for the use of "pudding rice" or "flaked rice". These are terms we hardly hear of in these modern times as the standard of rice in supermarkets is now of a very high grade.

I've amended the heritage recipe to use rice grains obtainable from modern day supermarkets and after some experimentation, I've definitely nailed it! This easy rice pudding is incredibly delicious!

The trick to get the rice pudding creamy is to stir before the skin sets on the pudding. So, stir it every 30 minutes during the first 1 1/2 hours of baking.

While this makes the recipe fiddly, the end result is a creamier pudding. I think it is worth the effort.

I've included both the original heritage recipe and my interpretation which uses rice available in supermarkets. I've never seen broken or flaked rice for sale at Woolworths, or any of our supermarkets, so I have experimented using the usual short grain rice available. 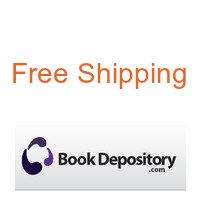 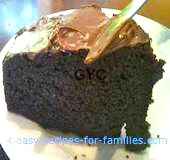 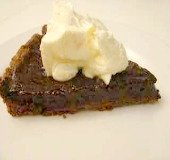 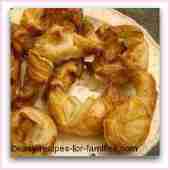 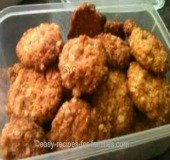 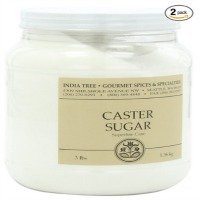 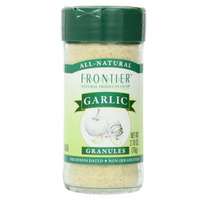 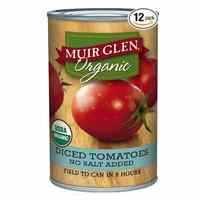 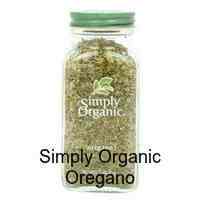 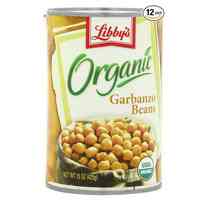 
While The Oven's On : Baked Yummies